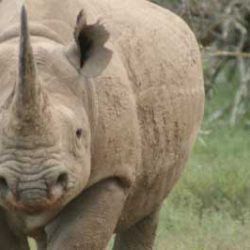 New York City Mayor de Blasio appealed to Tokyo’s Governor Koike for support to end Japan’s trade in ivory prior to the Tokyo 2020 Games, in a letter dated May 8, 2019. New York City and Tokyo share close ties, yet New York, and the United States, have banned the trade in ivory while the trade continues in Tokyo and Japan.

Japan hosts the world’s largest legal ivory market, with controls that are unable to prevent the illegal trade domestically or stop rampant illegal exports, a major problem as millions of international visitors plan to travel to Tokyo for the 2020 Games.