An estimated sixty percent of deforestation in the tropics is driven by the expansion of commercial agriculture, the majority of it in violation of producer country laws. The resulting commodities, such as palm oil, beef, leather, soy, rubber, cocoa and coffee, are often destined for international markets. The largest consumer markets for these exported commodities are China, the European Union, and the United States, none of which have laws requiring that goods entering their markets were produced legally, let alone in full respect of human rights and free from deforestation and natural ecosystem conversion. EIA investigates and exposes how unregulated commodity production and associated trade is systemically driving deforestation, violating the rights of Indigenous Peoples and local communities, and is often linked to violence against environmental defenders, and works to advance legal and policy reforms to clean up commodity supply chains. 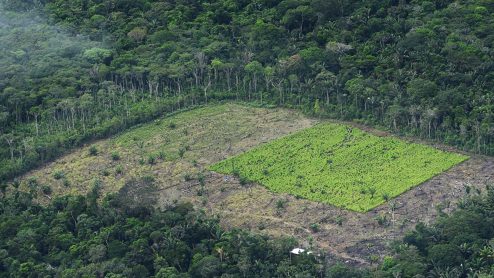 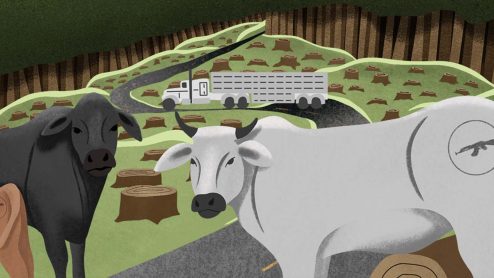 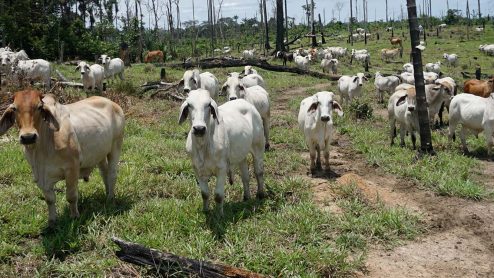 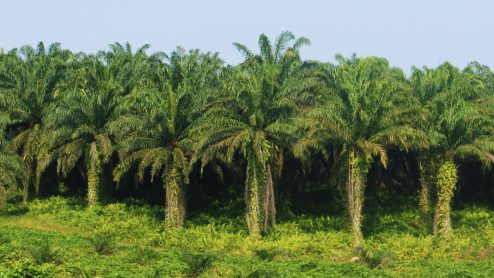 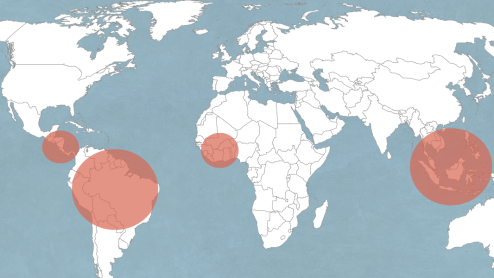 Many of the largest producers, traders, manufacturers and retailers in these commodity supply chains have made voluntary corporate commitments over the last decade, but these have not been enough to stop global deforestation. EIA advocates for regulatory frameworks requiring mandatory supply chain due diligence in key consumer markets as a way to catalyze systemic change and level the playing field for businesses trying to act responsibly.

The Amazon rainforest in Brazil is being razed for cattle ranching, much of it illegal, with dire consequences for indigenous peoples and traditional communities, biodiversity and the global climate. EIA’s investigation reveals the links between leather car seats for the global auto industry and cattle raised on illegally deforested land in the Brazilian Amazon. Through […]

A new investigation by the Environmental Investigation Agency (EIA), Deforestation in the Driver’s Seat, reveals how leather seats used in many of the most iconic car brands are linked to illegal deforestation  in the Brazilian Amazon.  Investigators analyzed cattle transport documents from the Amazon state of Rondônia and conducted interviews and field research to document […]

THE HAGUE, DECEMBER 1, 2022 – Today, indigenous leaders of AIDESEP and FECONAU filed a complaint to the National Contact Point (NCP) of the OECD Guidelines in the Netherlands against Louis Dreyfus Company B.V., a major Dutch-based leader in trade of agricultural commodities. The case also has the support of a coalition of Peruvian and […]

In its 2021 investigative report Tainted Beef, EIA documented how beef from cattle illegally raised in Colombia’s protected forests ends up on the shelves of city supermarkets. The current lack of accountability, perpetuated through opaque supply chains, makes consumers unwitting contributors to the deforestation of Colombia’s protected areas and the financing of illegal armed groups.  […]