Illegal wildlife trade is a multi-billion-dollar industry that is decimating countless species around the globe, and that also extracts a heavy toll on the rangers, law enforcement officers, prosecutors, judges, and other dedicated conservationists putting their lives on the line to protect our world’s most imperiled species. The illegal wildlife trade is estimated to bring in up to $20 billion annually for international criminal networks and terrorist organizations, and the historically light sentences faced by poachers make wildlife trafficking a low risk-high reward crime for the perpetrators. This booming trade is devastating some of the world’s most beloved and iconic species, including Africa’s elephant and rhino species.

EIA has an extensive history of exposing illegal trade in endangered species products, including elephant ivory, rhino horn, tiger bone and skins, bear gall bladders, whale, dolphin and porpoise products, turtle shell, large scale trade in live caught wild birds and parrots, and destruction or degrading of their terrestrial or marine habitats. Our strategies rely on detailed investigations to document illegal trade in products of such threatened species, and we use that evidence to gain international and domestic precautionary policies and solutions to increase protections for threatened species. 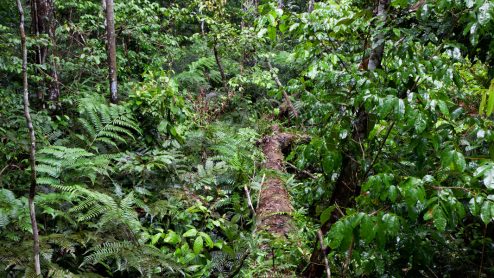 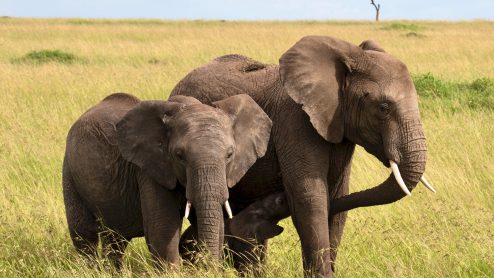 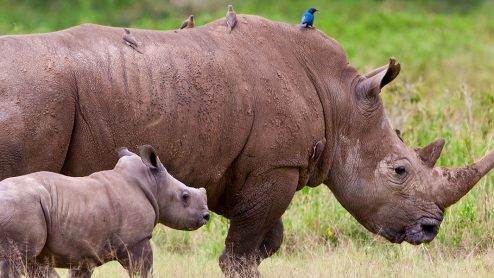 Campaigners from EIA’s UK and US offices have returned from the 19th Meeting of the Conference of the Parties ( CoP19) to the Convention on International Trade in Endangered Species (CITES) in Panama – and declared it an overall win for wildlife. As well as CoP19, the summit from 14-25 November also featured the 75th and 76th […]

Washington, DC and Tokyo, Japan – Before the 19th meeting of the Parties to the Convention on International Trade in Endangered Species of Wild Fauna and Flora (CITES) Nov 14-25, non-government organizations are appealing to Japan’s Prime Minister Fumio Kishida for Japan’s commitment to closing its ivory market to protect elephants from the threat of […]

In 2017, rhino poaching started to increase in Botswana as poachers began killing rhinos in the vast Okavango Delta region in the northwest of the country. EIA’s situational analysis highlights some of the key issues facing Botswana’s conservation sector and contains EIA’s recommendations for actions to be taken by Botswana and CITES CoP19. Read the […]

West and Central Africa continues to raise concerns among Parties to the Convention on International Trade in Endangered Species of Wild Fauna and Flora (CITES) as a significant hub for global wildlife trafficking. This briefing highlights the parallel responsibilities and shortcomings of both West and Central Africa and South-East Asia in implementing their commitments under […]

EIA and nine other organizations appealed to Japan’s Prime Minister Kishida to commit to the closure of Japan’s domestic ivory market to send a signal to the global community that Japan is ready to join other countries and take a significant step to protect Africa’s elephants from being killed for their ivory. This appeal comes ahead […]

It’s called the National Ivory Action Plan (NIAP) and was designed to improve elephants chances of survival from illegal killing. Parties to CITES (Convention on International Trade in Endangered Species of Wild Fauna and Flora) are identified for inclusion in the NIAP if they have worrying levels of poaching and/or illegal ivory trade and are required […]