EIA is a different kind of environmental organization that employs a unique combination of investigations to expose powerful crime and corruption, together with policy and campaigning expertise, to achieve systemic environmental breakthroughs. A thirty-year track record reveals EIA as consistently independent, fearless, dynamic, and effective at achieving lasting change.

EIA pioneered the use of investigative techniques, including undercover documentary evidence, to record and expose environmental crime. Today we combine a global advocacy network and cutting-edge information technology to spur systemic changes in policy, enforcement, consumer demand, and transparency of information to support local efforts to improve natural resource governance.

We seek lasting, impactful solutions to the world’s most pressing environmental problems, such as the adoption of the international ban on ivory trade in 1989 which brought elephant populations back from the brink of extinction, the passage of the 2008 Lacey Act in the United States which was the first law in the world banning the trade of illegally logged wood, and the adoption of the Kigali Amendment to the Montreal Protocol in 2016 which created the first enforced global climate treaty and is expected to prevent 100 gigatons of CO2 equivalent emissions from reaching the atmosphere. 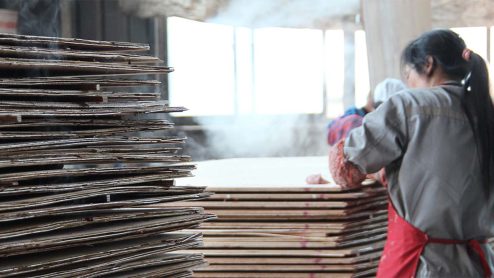 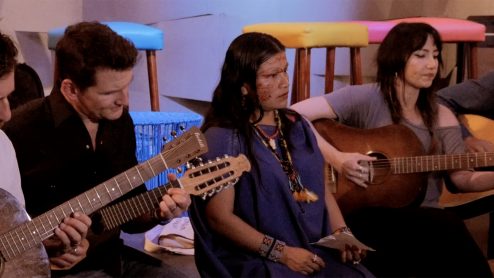 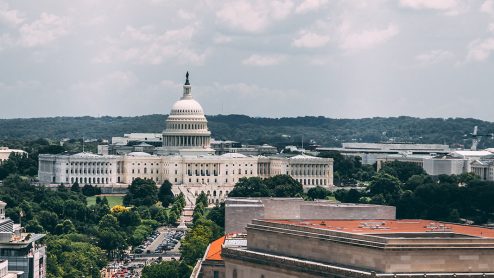 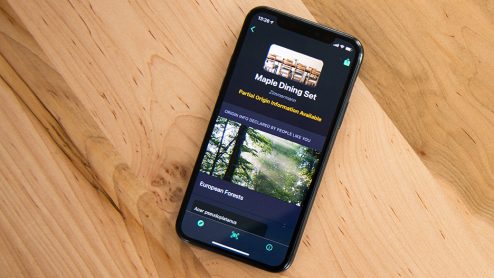