Lima, July 23, 2020 –The Regional Organization of Indigenous Peoples of the East (ORPIO) in the Peruvian State of Loreto has filed a lawsuit stating that the regional government would violate Peru’s constitution by restarting logging in the midst of the pandemic in forests that are home to indigenous peoples living in voluntary isolation. The law suit is being supported by the Institute of Legal Defense (IDL), Forest Peoples Program (FPP) and the Environmental Investigation Agency (EIA).

The complaint, filed last Friday, seeks to block a re-opening plan put forward by two regional government agencies in Loreto in the Amazon region. The plan, which follows a recent decree to resume extractive activity in the country, would reactivate logging in concessions that overlap with forest areas in the process of being designated as indigenous reserves under national law. According to the plaintiffs, the re-opening plan poses a certain and imminent threat to the lives of the affected Indigenous Peoples. The complaint states that logging would bring the risk of COVID-19 infections to isolated indigenous communities thought to be particularly vulnerable to disease and with no access to medical care. It also argues that logging would threaten the livelihoods of these communities by degrading the forest ecosystems they depend on and fuel conflict with logging brigades and other workers. 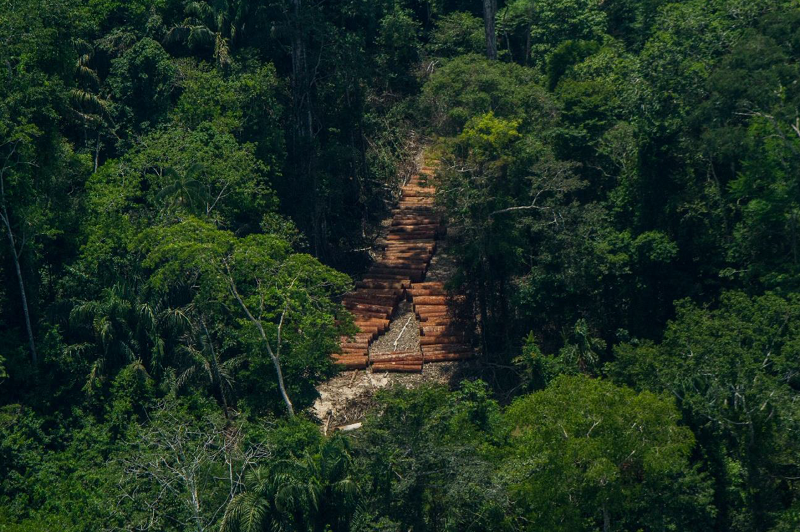 EIA spokesperson Julia Urrunaga said: “Re-activating these concessions is an illegal act that threatens the very existence of isolated forest communities. Peru’s forest sector is already plagued by widespread illegalities and human rights violations. Any plans to re-open logging in the Amazon while the virus is still spreading is a recipe for disaster and should be stopped immediately.”

Regional authorities have a history of violating national laws: 43 concessions in the requested reserves were illegally granted in 2016 and 2017 to begin with, according to the complaint. Repeated requests by the Ministry of Culture and the Ombudsman over the last four years to cancel the illegal forest concessions have been ignored.

ORPIO is asking the judge to order the regional government not to grant or reactivate forest concessions that overlap with the requested indigenous reserves in favor of isolated peoples. By extension, the group requests not to grant, reactivate or create any forest concessions or forest extraction units in areas which are in the process of being established as indigenous reserves for peoples in isolation.

The media statement by ORPIO can be found here.