WASHINGTON, D.C. – As world leaders gather in London on February 13 to attend a summit – hosted by UK Prime Minister David Cameron and attended by Prince Charles and Prince William – to confront the escalating poaching crisis decimating the world’s iconic wildlife, 23 environmental, conservation, and animal welfare groups from 14 countries in Asia, Africa, Europe, and North America demand a permanent ban on both domestic and international trade in ivory and the destruction of all government-held stocks.

Experts estimate approximately 50,000 elephants were killed in 2013 to satisfy the demand for ivory – largely from China. This level of poaching has not been seen since the 1980s. Without urgent action to end the ivory trade now, elephants may soon become extinct in parts of their range in Africa and Asia.

The poaching is also devastating rural communities, sustaining terrorist groups and armed militias, and driving domestic conflict. Tragically, more than 1,000 rangers have lost their lives worldwide in the fight against poaching over the last decade, with untold impacts on their families. The human toll does not stop there. Vulnerable communities are being exploited by traffickers and drawn into criminal activities, while tourism is being compromised amid the decline in security. 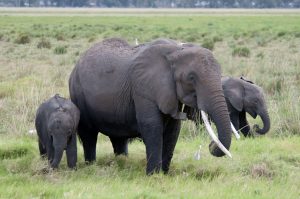 Over the past six years, enforcement authorities in Africa, Asia, and elsewhere have intercepted massive amounts of illegal ivory. In 2013 alone, at least 45 tonnes were seized. But considering that law enforcement experts estimate that 10 percent of illegally traded ivory is seized, far more has slipped through the net. Most of the illegal ivory is ending up in China to be sold as chopsticks, jewelry, and carvings. Japan also remains an important consumer of illegal ivory tusks through a government “registration” process, which every year legalizes tonnes of ivory of unknown origin.

Demand for ivory has been stimulated by two “experimental, one-off” sales approved by CITES (the Convention on International Trade in Endangered Species of Wild Fauna and Flora) – of 49 tonnes in 1999 and 108 tonnes in 2008, all from government stocks in southern Africa. Despite strong opposition by many non-governmental organizations, the 2008 sale allowed China to purchase 62 tonnes, fueling demand for ivory among increasingly affluent Chinese citizens, driving prices up, and facilitating the laundering of massive quantities of illegal ivory as “legal.”

“There is broad agreement that legalizing ivory trade to China and Japan has been a huge mistake. We need to learn from history and permanently shut down all ivory trade – international and domestic,” says Mary Rice, Executive Director, Environmental Investigation Agency.

A 1989 ban on ivory trade largely halted the slaughter of elephants by slashing the price of ivory and substantially reducing poaching – allowing elephant populations to recover. However, this successful policy has been undermined not only by the two stockpile sales, but also by persistent discussions in CITES aimed at legalizing trade over the long-term.

Reducing demand for wildlife products is one of the stated goals of the London summit on illegal wildlife trade. A parallel legal trade in ivory, however, will negate demand-reduction efforts.

“If world leaders are serious about ending the illegal ivory trade, they need to urgently implement an ivory trade ban. This includes closing down domestic ivory markets around the world, especially in China and Japan, and stopping the ongoing debate about legalizing ivory trade,” states Sally Case, Chief Executive Officer, David Shepherd Wildlife Foundation. “Anything else will only add to the elephant body count, and drive the African and Asian elephants closer to extinction, fuel more conflict, and sacrifice the lives of more rangers.” The legal domestic ivory market in China is considered to be the greatest threat to elephants.

The elephant poaching crisis has not gone unnoticed by governments. In the last three years Gabon, the Philippines, and the United States have destroyed confiscated ivory stockpiles. In January 2014, China destroyed a portion of its stockpile. France crushed 3.4 tonnes in February 2014. And Hong Kong, a key destination and transit country for illegal ivory, is set to follow suit, with plans to crush more than 28 tonnes of ivory. Moreover, in an attempt to address the crisis, there have been numerous discussions and high level meetings held, new initiatives announced, and commitments and declarations issued.

Yet, the poaching of elephants will continue as long as ivory is a legal commodity, driving demand. “No amount of rhetoric, money, or enforcement actions will save elephants unless there is an immediate, permanent, and comprehensive ban in the trade in ivory,” declares Charlotte Nithart, Director of Robin des Bois. 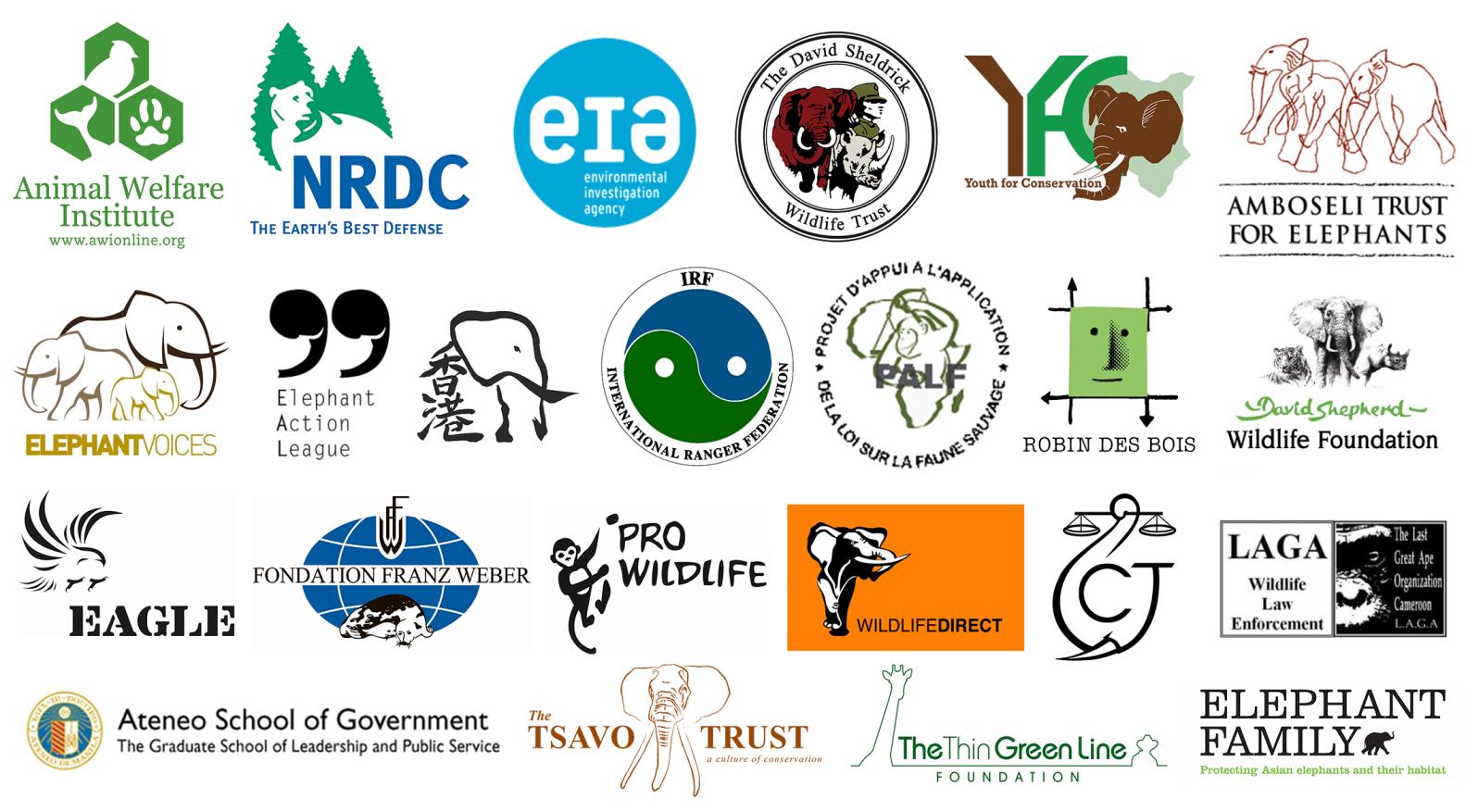