Just six months after scientists revealed unexpected and high emissions of CFC-11 and EIA investigations promptly provided evidence of illegal use of CFC-11 in China’s polyurethane (PU) foam insulation sector, much has been done to address this enormous environmental crime. China has responded with an unprecedented nationwide enforcement action and has shut down at least one illegal CFC-11 production factory. The Parties to the Montreal Protocol unanimously responded at OEWG-40 to the crisis and will agree vital next steps at the 30th Meeting of the Parties in Quito, Ecuador. This is an opportunity for the Montreal Protocol to take action not just to solve the CFC-11 problem, but to ensure a compliance and enforcement regime robust enough to effectively implement all its decisions. This is a critical time: the Kigali Amendment comes into force in 2019, and major cuts in HCFCs are now occurring in developing countries, setting the scene for increased illegal trade as prices rise and supply runs out. 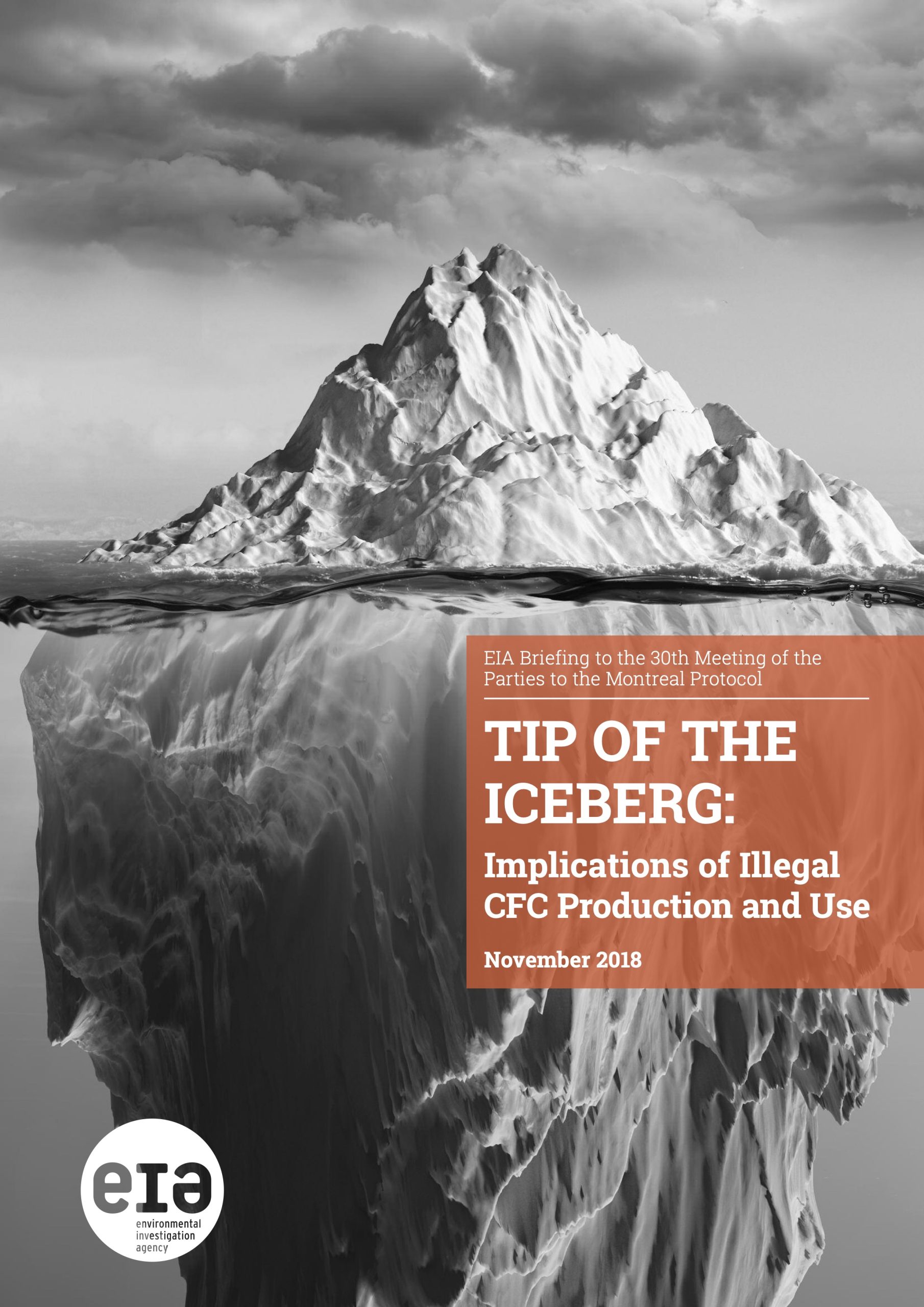