Orangutans are in crisis. Asia’s only species of great ape are declining rapidly due to habitat loss, illegal killing, and wildfires.

Found on the islands of Borneo and Sumatra, all
three species of orangutans (Bornean, Sumatran and Tapanuli) are classified as Critically Endangered
by the International Union for Conservation of
Nature (IUCN). An estimated 148,500 orangutans vanished from Borneo’s forests between 1999 and 2015. By 2050, an additional 45,300 will be lost based on current rates of habitat destruction. Sumatran orangutans face similarly bleak prospects. Scientists predict that the total Sumatran orangutan population may decline by nearly one-third by 2030. The Tapanuli orangutan, only identified as a separate species in 2017, consists of less than 800 individuals and faces the most immediate risk of extinction of the three species. 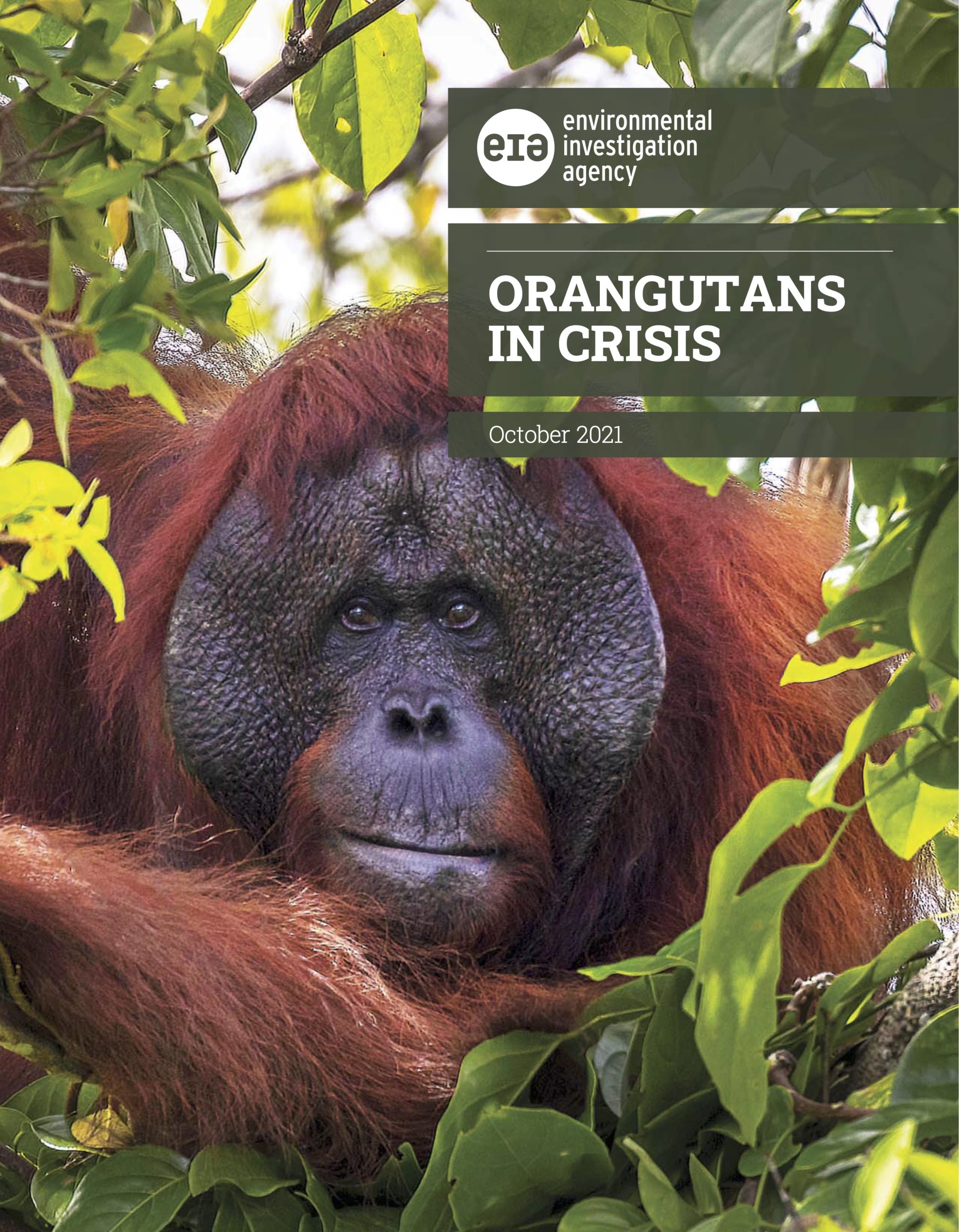