Since 2018, Mali has suffered two military coups, while the country has become one of the largest suppliers of rosewood to China, through the export of Pterocarpus erinaceus – commonly identified as “kosso,” “keno,” or “bois de vêne,” a species the trade of which is regulated by the Convention on International Trade in Endangered Species of Wild Fauna and Flora (CITES), since January 2017.

The Environmental Investigation Agency (EIA)’s findings indicate that China has imported the equivalent of half a million kosso trees from Mali – worth approximately US$220 million, between January 2017 and January 2022, a large portion of it being the product of illegal harvesting or illegal export. The relentless timber poaching in the Southern forests of Mali has resulted in a significant decline of the species. 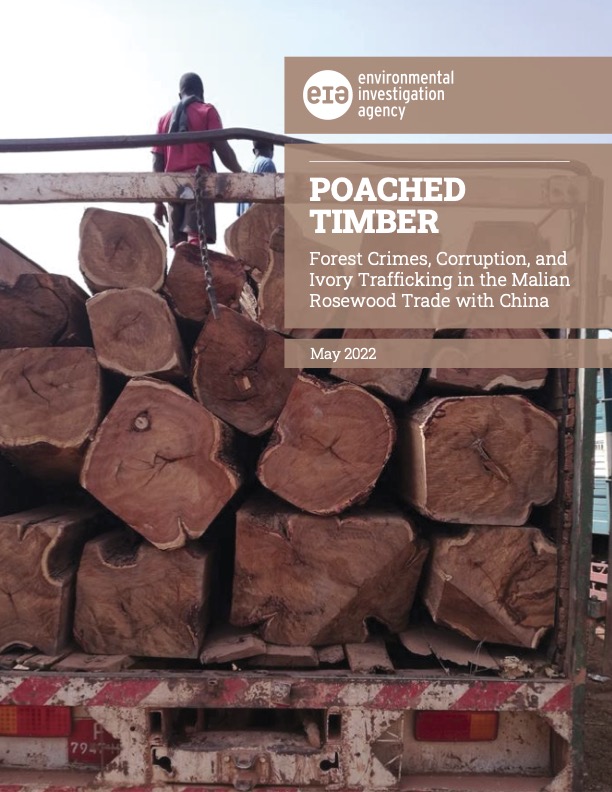