In 2018, scientists revealed alarming, unexpected emissions of CFC-11, a potent ozone-depleting substance (ODS) which had been banned for nearly a decade. EIA investigations traced the source of CFC-11 to illegal production and use in the polyurethane foam sector in China, which had gone undetected for years by the Montreal Protocol’s existing monitoring and compliance mechanism. A nationwide enforcement effort by China in response to the findings appears to have had immediate impact, with atmospheric data indicating that CFC-11 emissions significantly decreased in 2019. The change in emissions trajectory has continued through 2020 and the early part of 2021.

A review of the latest scientific findings suggest that CFC-11 is just the tip of the iceberg. A shocking array of new chemical emissions, including HFC-23, CTC, and various CFCs, looms large over the Montreal Protocol, challenging its reputation as the most successful environmental treaty.

Read the report to learn more.

This is a joint report between EIA US and EIA UK. 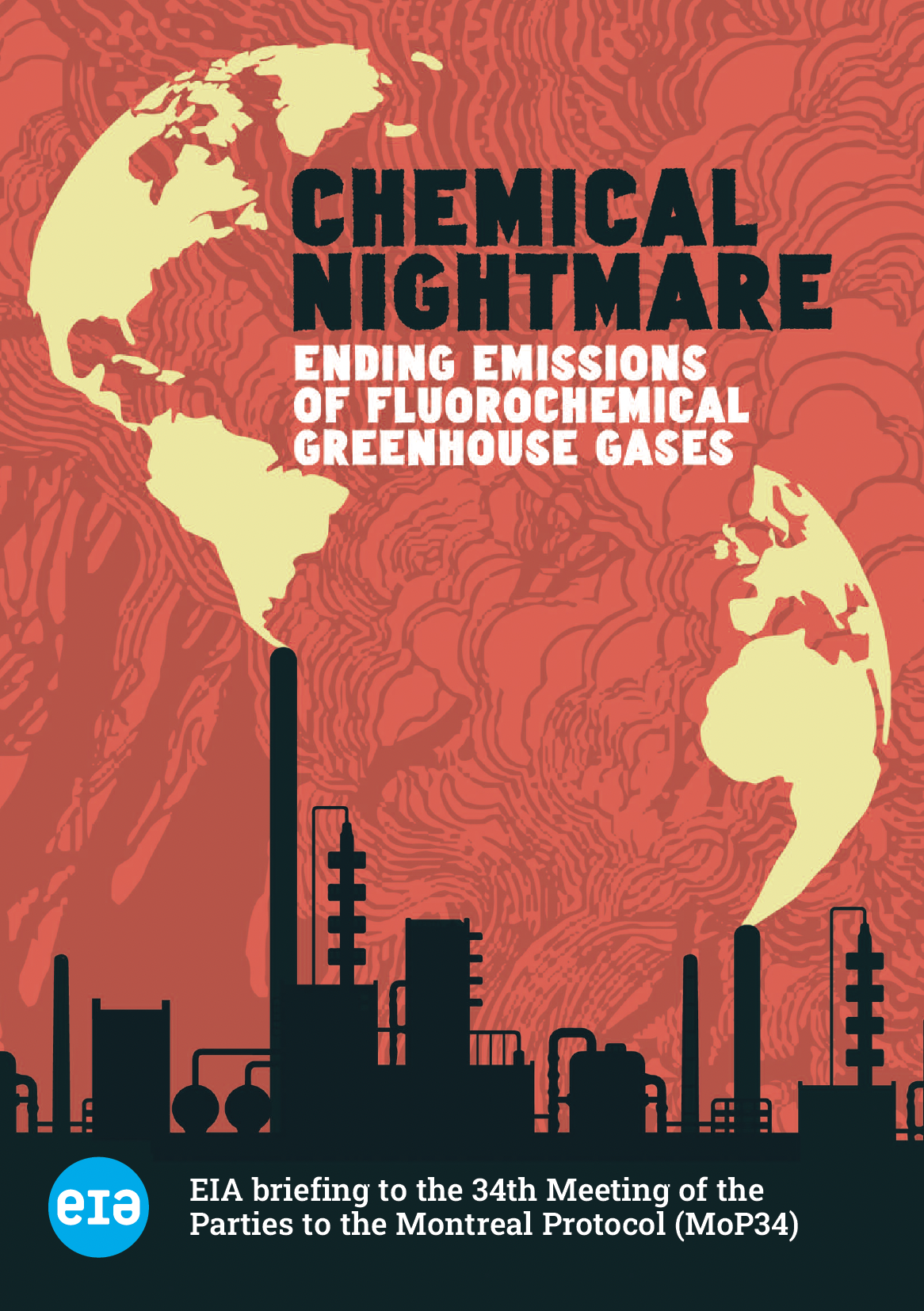