Though frequently highlighted as a model of domestic ivory control, Japan’s system is plagued by loopholes and undercut by weak legislation to such an extent that no meaningful control exists at even the most basic level. The volume of ivory being traded is on the rise, illegal activity is rampant, and abuse of the system is pervasive. The international trade in elephant ivory is governed by the United Nations Convention on International Trade in Endangered Species of Wild Fauna and Flora (CITES). In 1989, in response to the first global elephant poaching crisis of the 1970s and 80s, the international trade in ivory was banned.

During the summer of 2015, investigators undertook an undercover survey of ivory traders in Japan in order to gain a better understanding of the extent to which loopholes in the whole tusk registration system were being abused. Expecting to find perhaps a few bad actors, the investigators instead discovered that the majority (80 percent) of ivory traders they spoke with were willing to engage in illegal tusk registration activity, ranging from purchasing an unregistered ivory tusk of unknown origin, to registering ivory tusks through the use of false information. 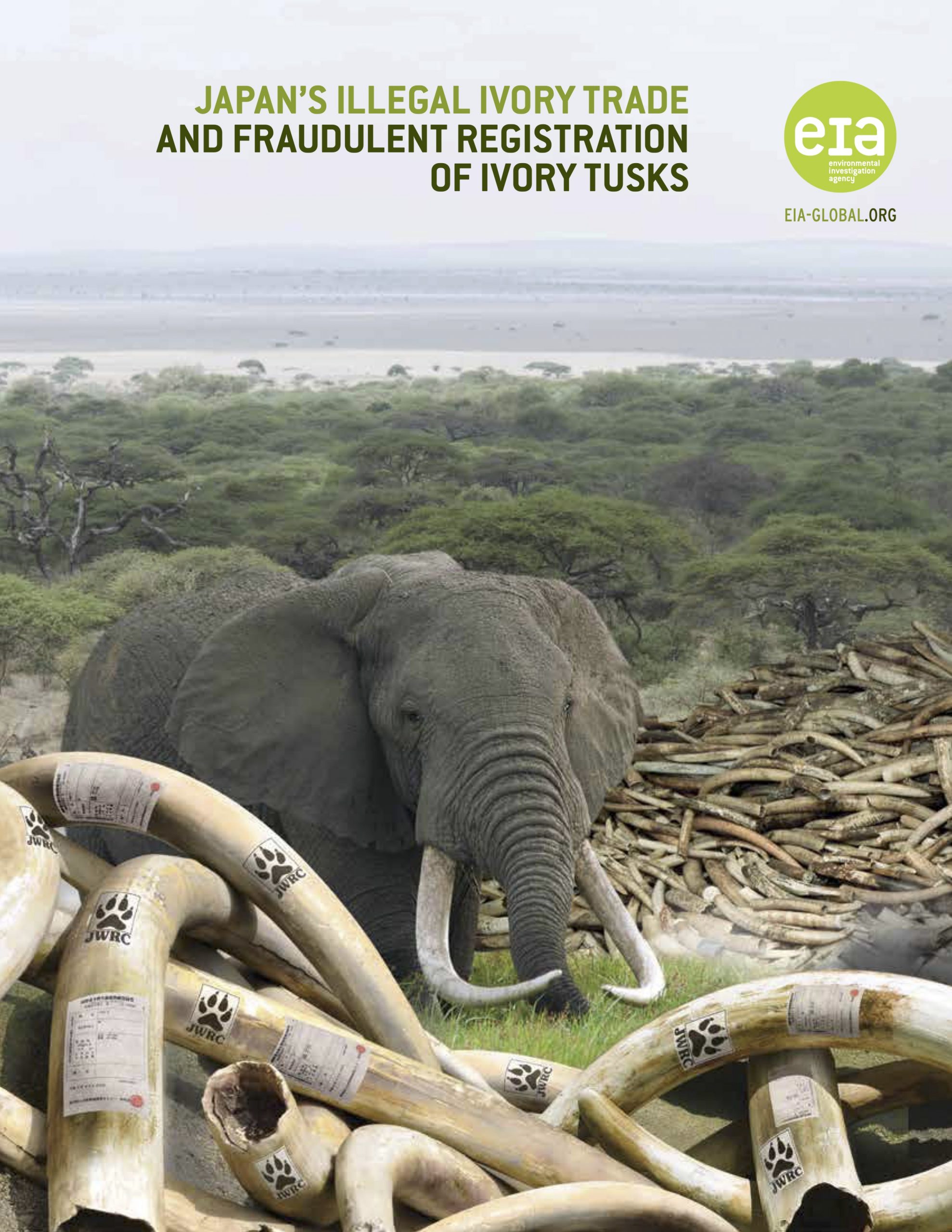