2015 was the hottest year on record and 2016 is expected to be even warmer. Fifteen of the last sixteen hottest years since records began have occurred since 2001, and January and February 2016 have already set new records.

In December 2015 at the 21st Conference of the Parties to the UN Framework Convention on Climate Change, 195 countries agreed to limit warming this century.

EIA has put together this briefing outlining how the Parties to the Montreal Protocol can take the first concrete steps to build on this success through a 2016 agreement to phase-down HFCs.

Download Pathway to Adoption of a Global HFC Phase-Down, here. 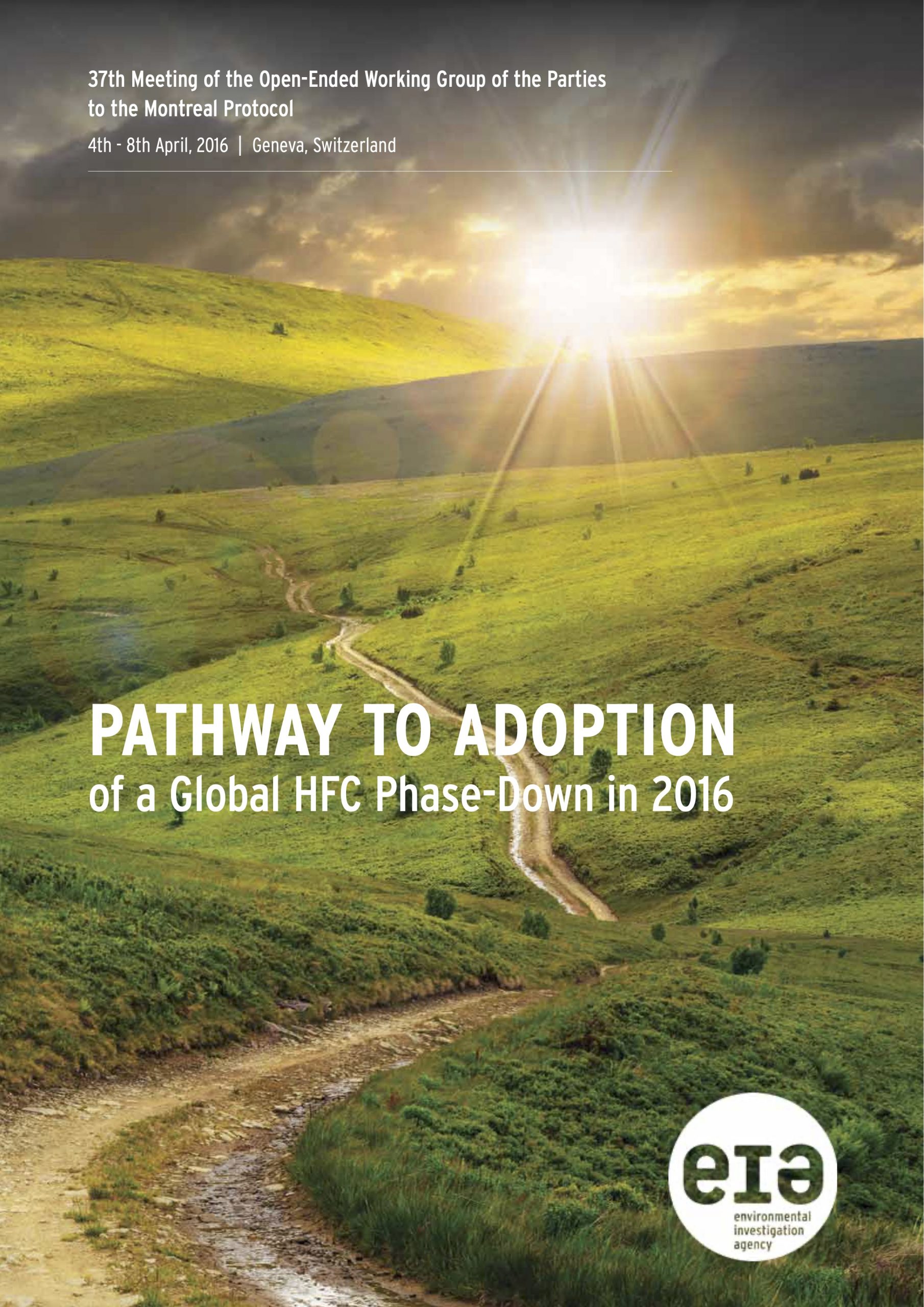