On April 2nd, 2014, Sri Lankan customs officials announced the seizure of 420 metric tons (3,669 logs) of rosewood.1 At the time, officials proclaimed that this was the largest ever recorded seizure of rosewood.2 According to CMA CGM online tracking3, the 28 containers seized by Sri Lankan authorities were originally loaded in Zanzibar on March 2nd, and were destined for Hong Kong, by way of Malaysia. EIA obtained evidence indicating that this rosewood originated in Madagascar, which has suspended all exports of rosewood since 2013. Thanks to the vigilance of Sri Lankan customs authorities, the illegal goods were prevented from reaching Hong Kong.

It is with great concern that EIA has learned about an imminent auction of this illegal rosewood. An attempted auction of the same wood, announced in April 2017, has already caused widespread confusion in the market place and resulted in fraudulent permits circulating in China. EIA has obtained evidence of two fake CITES permits purporting to be from Sri Lanka, being advertised as supposed proof of the legality of Madagascar rosewood for sale on the Chinese e-market, shortly after the April 2017 auction. A month later, as it became clear that these logs hadn’t in fact been sold in the April auction, the Chinese seller then claimed he instead had wood from a recent auction in Tanzania. The seller used yet another fake CITES permit from Sri Lanka as “proof” of legality for this sale.

In light of fake permits already circulating in connection with the Malagasy rosewood shipment seized by the authorities of Sri Lanka, there is no guarantee that an immediate auction of this wood would not stimulate further illegal trade and fraudulent activities. It would further set a dangerous precedent for other, much larger stockpiles of seized Malagasy rosewood, e.g. Singapore (3,700 tons) and Mombasa (500 tons).

As this case demonstrates, the lack of an effective, transparent electronic CITES permitting system continues to prevent fake documents from being detected in a timely manner.

• The Government of Sri Lanka: To refrain from selling or further advertising the sale of the confiscated
Malagasy rosewood, and implement CITES Resolution Conf. 17.8 on ‘Disposal of illegally traded and
confiscated specimens of CITES-listed species’, ensuring that re-export of confiscated specimen does
not further stimulate illegal trade;

• The CITES Secretariat: To refrain from authorizing any sales of Malagasy timber stockpiles, in
accordance with Resolution Conf. 17.8.

• All Parties: Not to sell any seized timber stockpiles from Madagascar until a plan is developed to
dispose of the seized stocks that will ensure maximum public transparency and traceability, with the full
participation of the CITES Secretariat, independent third parties and civil society. The CITES Secretariat
should actively support countries in the possession of seized Malagasy timber to develop such plans. 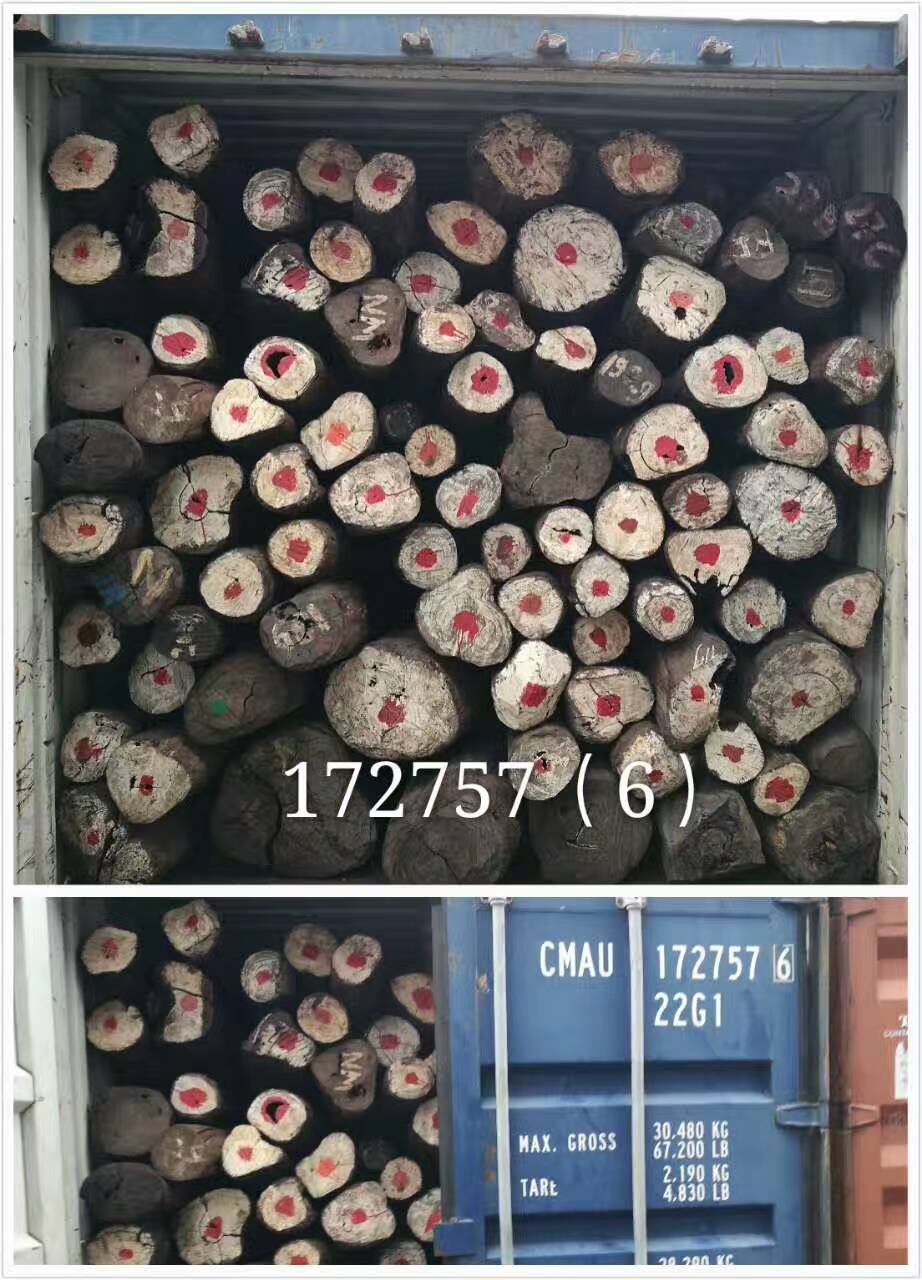